How we push projects out the door 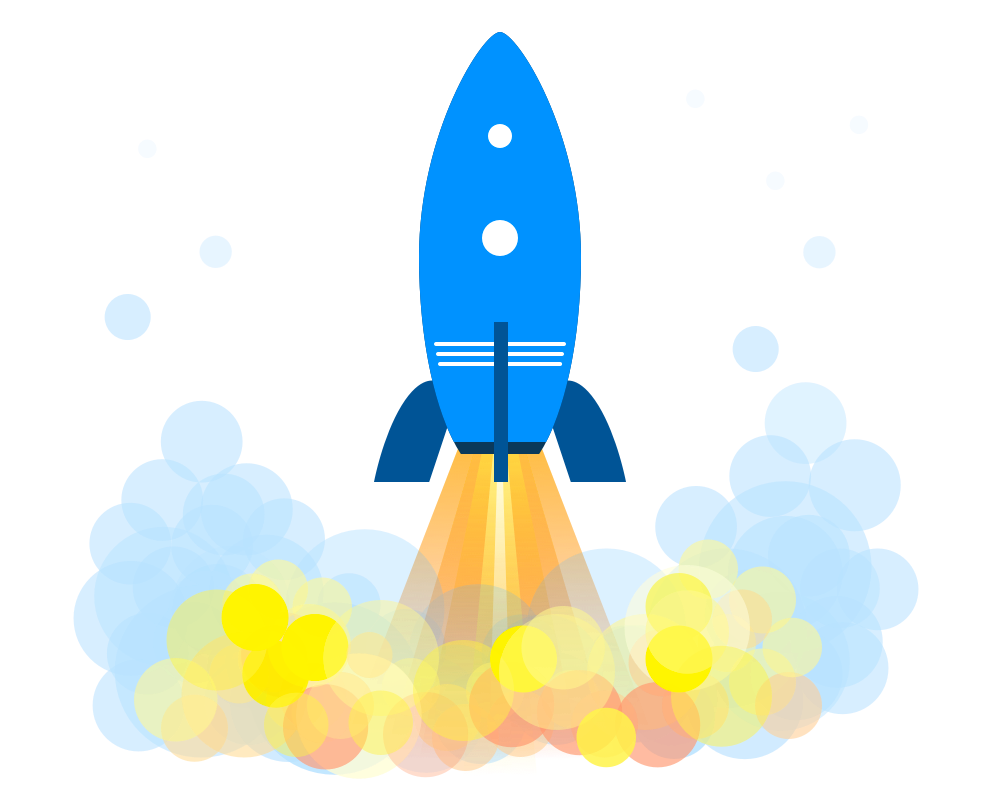 Deploying code to your servers is tricky, and there are so many ways to do it. You could FTP your files onto the server, if you’re stuck in the ’90s. There’s rsync or a straight up git clone if you’re hardcore like that but don’t have many servers or have loads of time to waste. Maybe you’re trendy and adopted Capistrano when it was cool. Or maybe you don’t really care and just use Heroku. All we know is, we’ve tried every one of these methods over the years and got fed up with every single one of them.

That’s why we decided to put together a deployment process that actually works. A process which appeases our apathy by concealing the monotonous deployment chores with configurable autonomy. A process which we can set in motion with a single git push and it’ll hopefully ‘just work’ by ‘doing the right thing’. What’s more, it’s (usually, unless it breaks) something we don’t have to even think about. And because it works quite reliably, we’d like to share how it’s been put together with you, in case you’re looking for inspiration in this area.

First off, the basics. Our use of source control is pretty standard, but it’s good to get the foundations covered.

Source control using a version control system (VCS) is essential, especially if you are working as a team and collaborating on the same software projects. It’s also an important part of the deployment process. With a VCS, you can “snapshot” different versions of your software using tags, allowing you to easily switch between different versions when deploying. This is particularly useful if a particular version ends up being faulty and you need to revert to a previous version while a fix is developed.

We use git for all of our projects. Each of our projects has its own git repository, with the remote copy hosted on GitHub. Every engineer working on a project will have their own local copy cloned from this remote, and can collaborate through it.

During development, the master branch always contains the latest production-ready code, and mirrors the version we have running in production. New development happens in feature branches. Feature branches undergo extensive testing locally and if necessary, in a staging environment. Once we are happy to release, the engineer performing the release will merge the pull request, bringing the code changes into the master branch. That latest code on master is tagged as a version, using semver rules (e.g. v1.2.0).

The master branch and corresponding tags are then pushed up to the remote server. This sets the deploy wheels in motion. We’ve configured each of our repos on GitHub to hit a webhook every time new code is pushed to master. This webhook points to an app called ‘autobuilder’ running on a server. On receiving this request, autobuilder initiates a build for that project on our Continuous Integration (CI) server.

Our CI server runs Jenkins CI. Yes, Jenkins is a bit of a clunky dinosaur, but he’s highly configurable, extensible and pretty reliable too.

Each of our projects has a corresponding project configuration in Jenkins. This configuration contains all of the build steps and environment settings required to build and deploy that project.

Most of our projects are node.js apps of some description. They all have a set of bash scripts that deal with installing dependencies and other tasks necessary for building the app. The most important scripts are:

./app setup – Installs the node.js version this project requires, and then runs an npm install to install all of the dependencies
./app ci-deploy – This is run only by the CI. It invokes our deploy script and pushes the app out to target servers.

When deploying, the project’s git repo is cloned to the CI, the CI cwd‘s to this local repo and the following build steps are run:

Let’s look at what each one of these steps is doing:

Our deploys are handled by a tool built at GoSquared called Deliver. We’ve scripted Deliver’s config so that it grabs an up to date list of the servers currently running the project in production. These servers become deploy targets for the project. Deliver pushes the build to these servers either in parallel or sequentially for zero-downtime rolling deploys, and restarts the app on each server using upstart.

We have a significant amount of monitoring around our apps (using CloudWatch, ServerDensity, Graphite, Ganglia and PagerDuty) so if a deploy goes wrong, or the new version of the app is crashing, we’ll immediately be alerted and can roll back to a previous version if necessary. We can do this by reverting the master branch back to the previous stable tag.

By and large, this process works for the vast majority of our day-to-day deployment needs.

Of course, it’s not always perfect for every kind of scenario.