It’s been a while since our last hack day, and this time round the team was eager to experiment with some new technology. Some of our work is still under wraps, though, so we’ve had to censor some of the secret stuff.

So without further ado, here’s what we got up to: 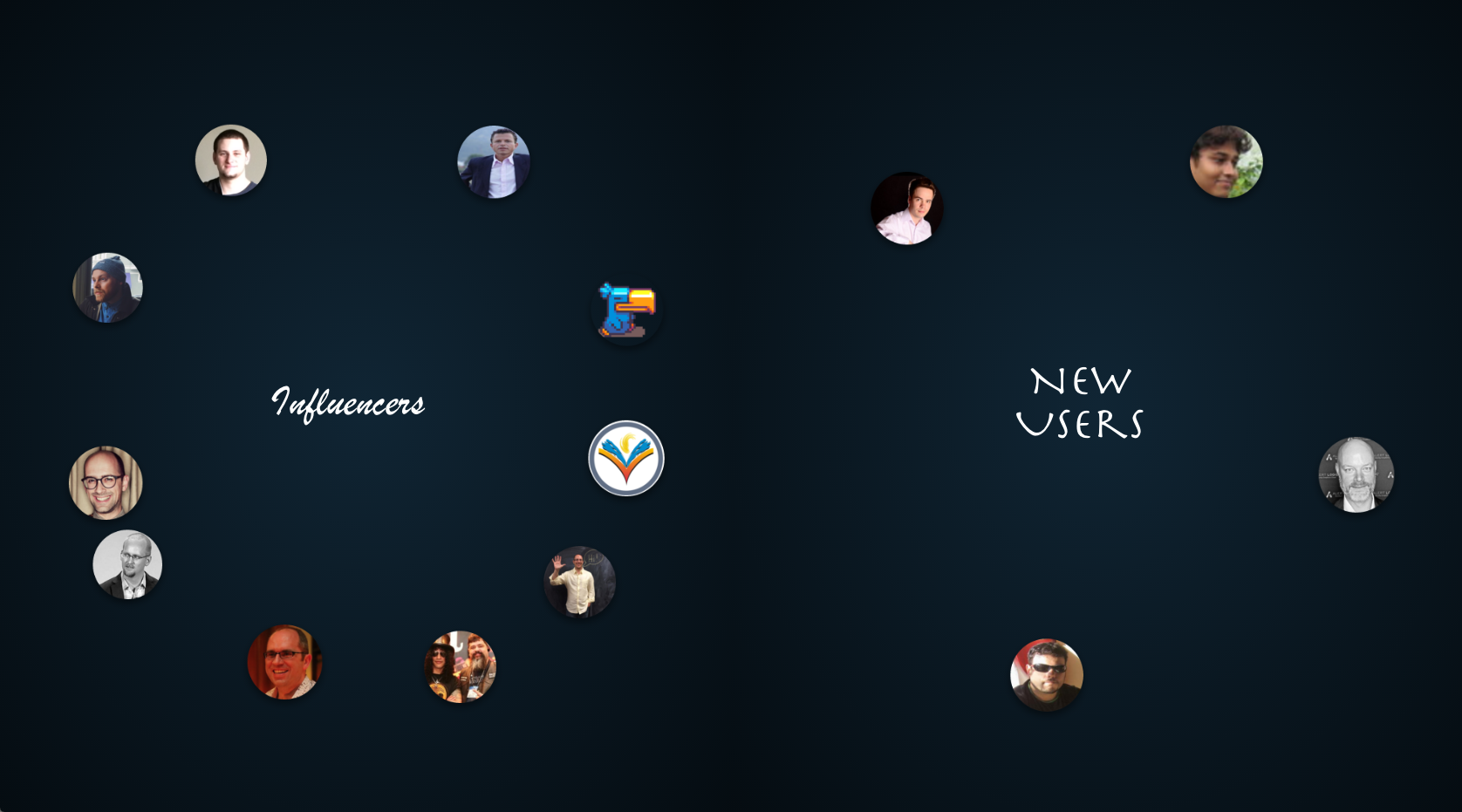 Hugh took a project that Ben and JT quickly built for GoSquared’s 10th Birthday Party and ran with it. Hugh updated it so that you could see users enter and exit multiple Smart Groups in real-time using the People API. The profiles then orbit round in a clockwise manner and if you’re wondering about the font choices, Hugh was trying to annoy James. 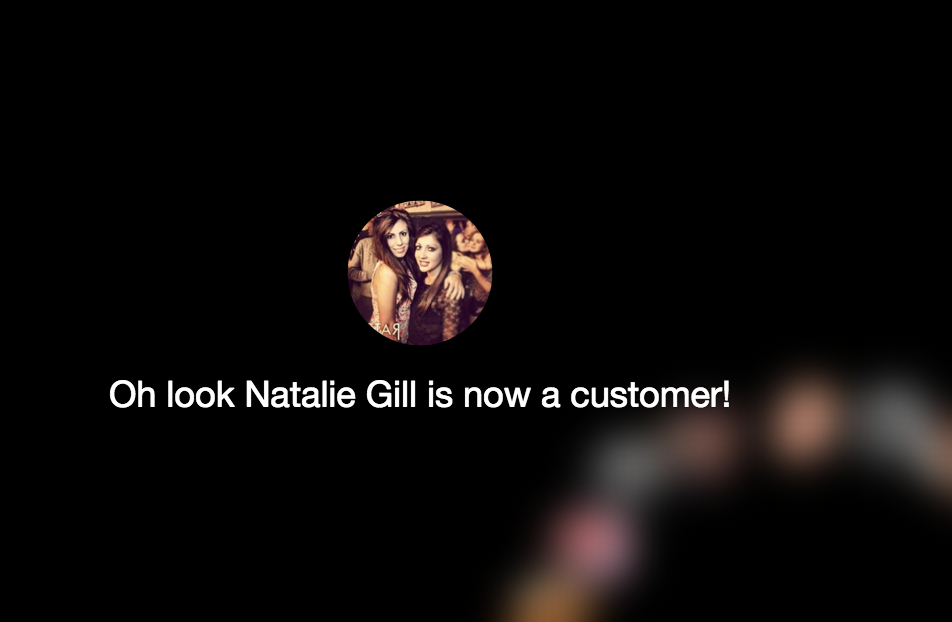 JT and Ben spent the day working on some new ideas we can’t talk about yet.

Most of JT’s day was spent completely refactoring a lot of the code that powers our front-end JavaScript. Our front-end codebase has grown pretty huge over the years so this was no small task. There was a lot of swearing when things didn’t work, but it involved getting to play with some new tools like rollup, and deleting / rearranging a lot of code.

For the time being you won’t see any changes from JT’s work, but it enables us to develop our applications more efficiently, and means our code is neater and more reusable. The great thing about these changes, though, is that it enabled what Ben worked on for hack day, a ███████ version of ████, built using ████████ and █████ (which, as we all know, is Ben’s favourite █████). The workflow improvements also mean it will be very easy to build a █████ ███ for both ███ and ███████, with █████ ██████.

Stay tuned to our engineering blog for declassified updates on what we’re up to.

Ed continued to add more functionality to the People iOS app he’s been working on in previous hack days. This hack day saw ████ being added to the app alongside improvements to the client side ███ library. Ben also added support for █████ which Ed plans to make use of very soon.

Geoff spent his hack day devising a new and ingenious method of migrating to new Elasticsearch index mappings with zero downtime. It’s something that will allow us to change our index data model more regularly, allowing for quicker rollout of improvements, without the effort of pausing writes while data migrates which spoils the fun for our users as well as us.

He’s now got a really cool solution formed conceptually, and has brewed up a blog post giving a high-level view of the solution’s raison d’être, with a high-level view of how it’ll work and the decisions in the process. Watch this space for further details as the project progresses!