There’s always so much to learn at SaaStock, here are our top 5 takeaways from this year! 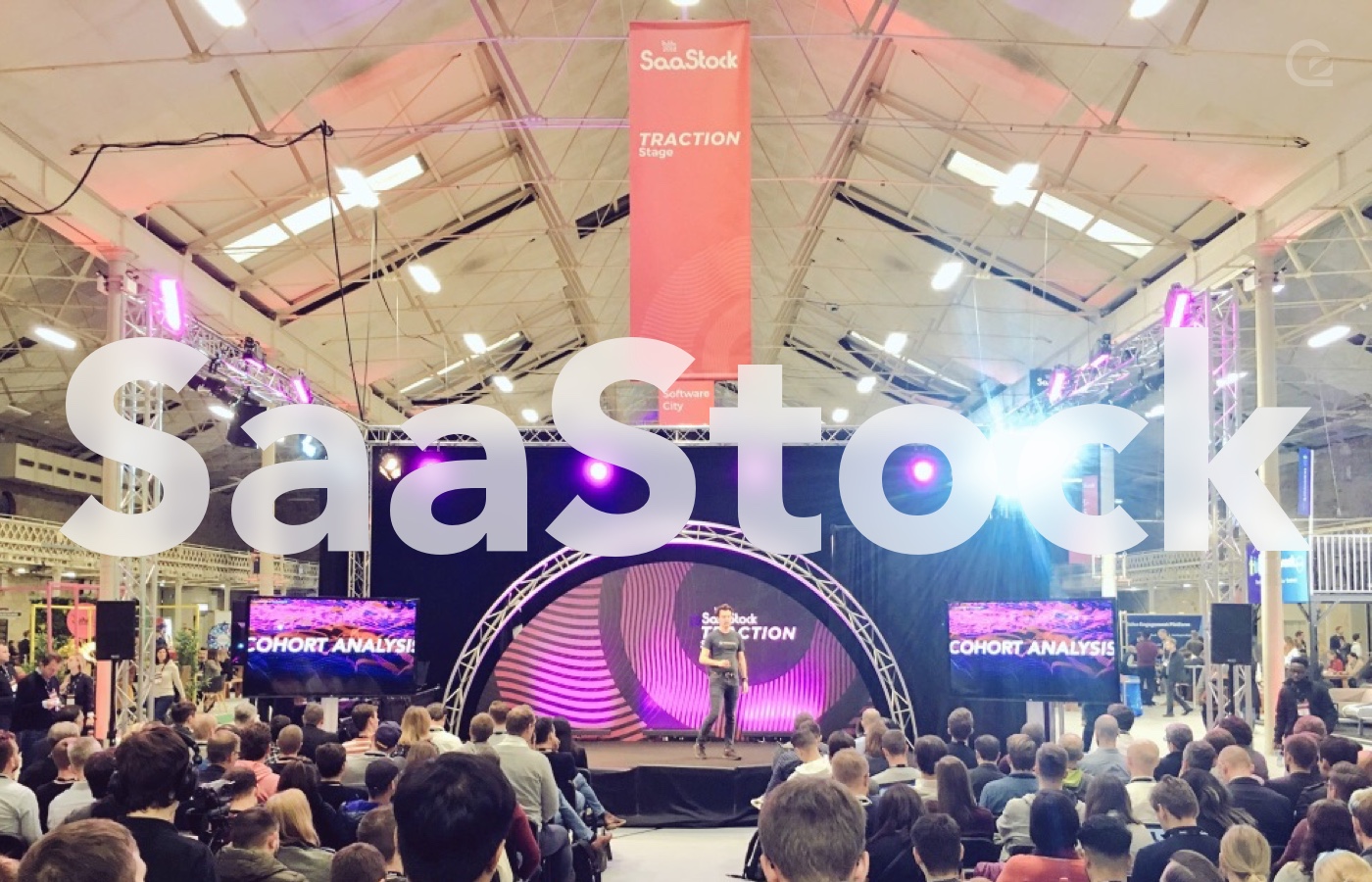 Last week, we spent the week in Dublin to take part in SaaStock 2018.

SaaStock is a global conference for software-as-a-service companies and over the course of 3 days it attracts over 3,000 Founders, VCs and Execs. It was an incredible (and busy) week and I wanted to share my top 5 key learnings from SaaStock 2018. 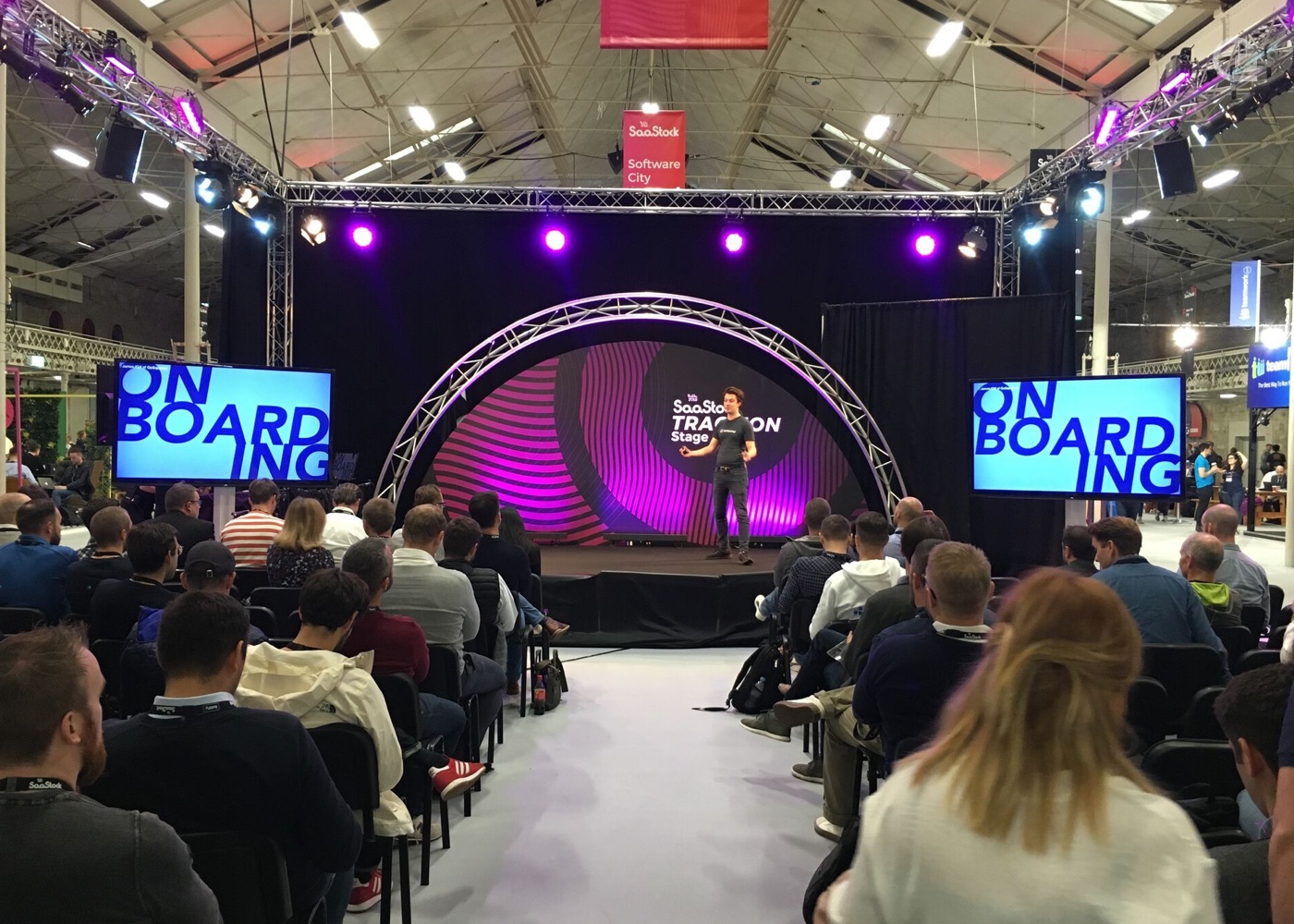 1. The importance of focus and effort in scaling. 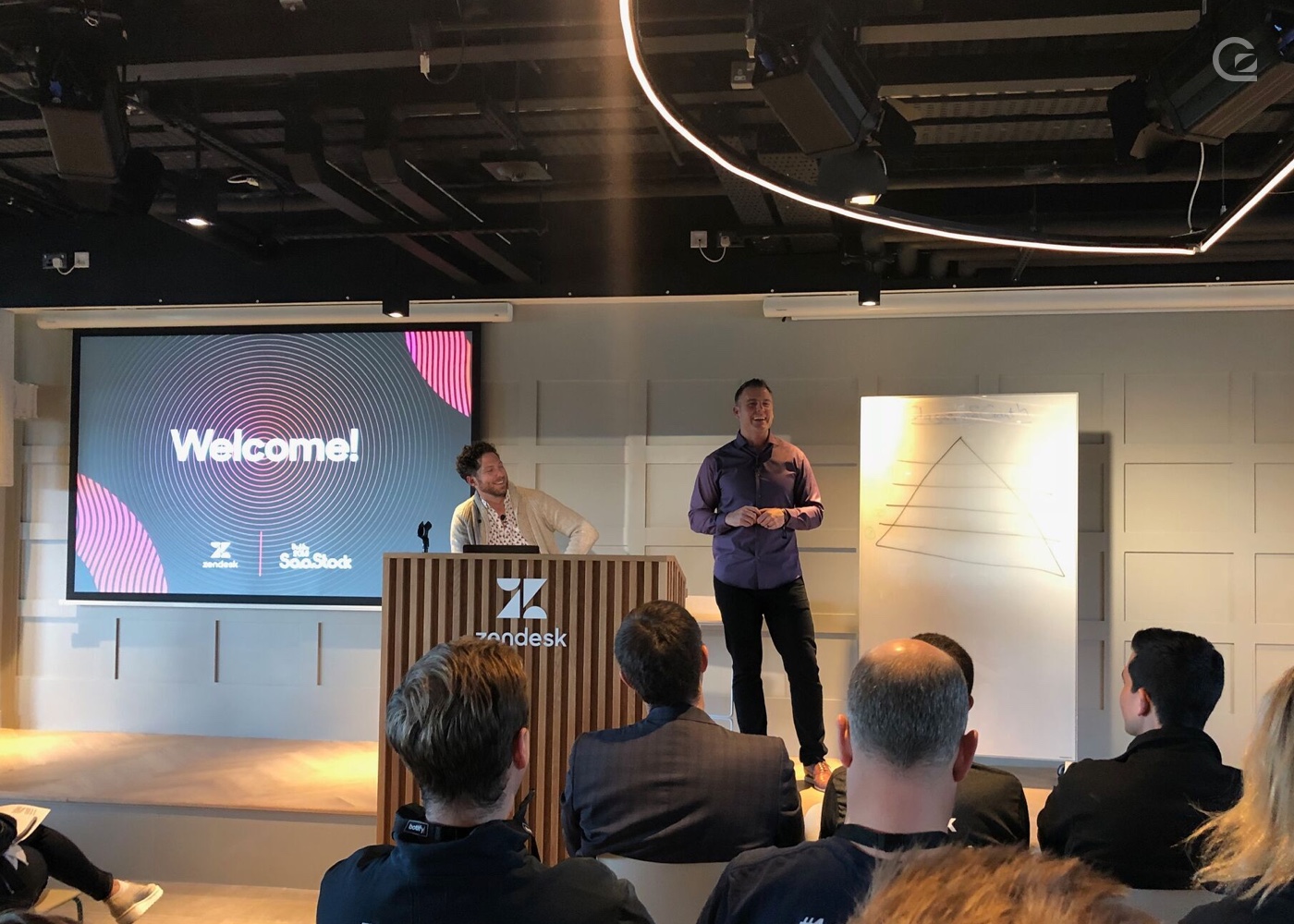 On Monday, I had the opportunity to attend the Growth MasterClass hosted by Mike Litt, Cofounder at VidYard and Dan Martell, a professional coach to high performing #SaaS founders. Both speakers were hugely entertaining and shared more chemistry with each other than I have had with most of my ex-girlfriends.

The masterclass was one of the highlights of the conference. An abundance of tangible advice all broken down in a simple way that made it almost impossible not to take action on.

A particular take out was Dan’s five traits of growth or “The Five Ones” which teaches you to focus on:

One target market.
One core product.
One conversion tool. (e.g. a free trial, inbound sales or demo, proof of concept.)
One channel (paid marketing, content, PR.)
One year of focus on the items above.

The combination of the focus and commitment over such a long period of time particularly resonated. Growth in SaaS companies tends to revolve a lot of around short-term experimenting and growth hacking. Having a focused, longer-term strategy to build this all on top of obviously makes a lot of sense.

Another takeout for me in the Growth Masterclass was VidYard’s CoFounder Mike Litt sharing their initial strategy in how they successfully scaled their customer base. It was really in line with a lot of Dan’s points. Mike shared that they were able to identify a very specific target market that would quickly see value from their video platform. Specifically, it was users of the Eloqua marketing automation tool.

Mike would record 50 -75 videos a day (!!) using VidYard. They would include a personalised pitch of the value VidYard could add for Eloqua users. Mike would then include this video within his targeted outreach. The combination of using personalised video, along with the focus and high level of activity allowed VidYard to see massive success amongst Eloqua users, to the point of near saturation of the market.

I’d highly recommend seeing either Mike or Dan speaking in the future and if you have the opportunity to see them both together, I’d jump at it. 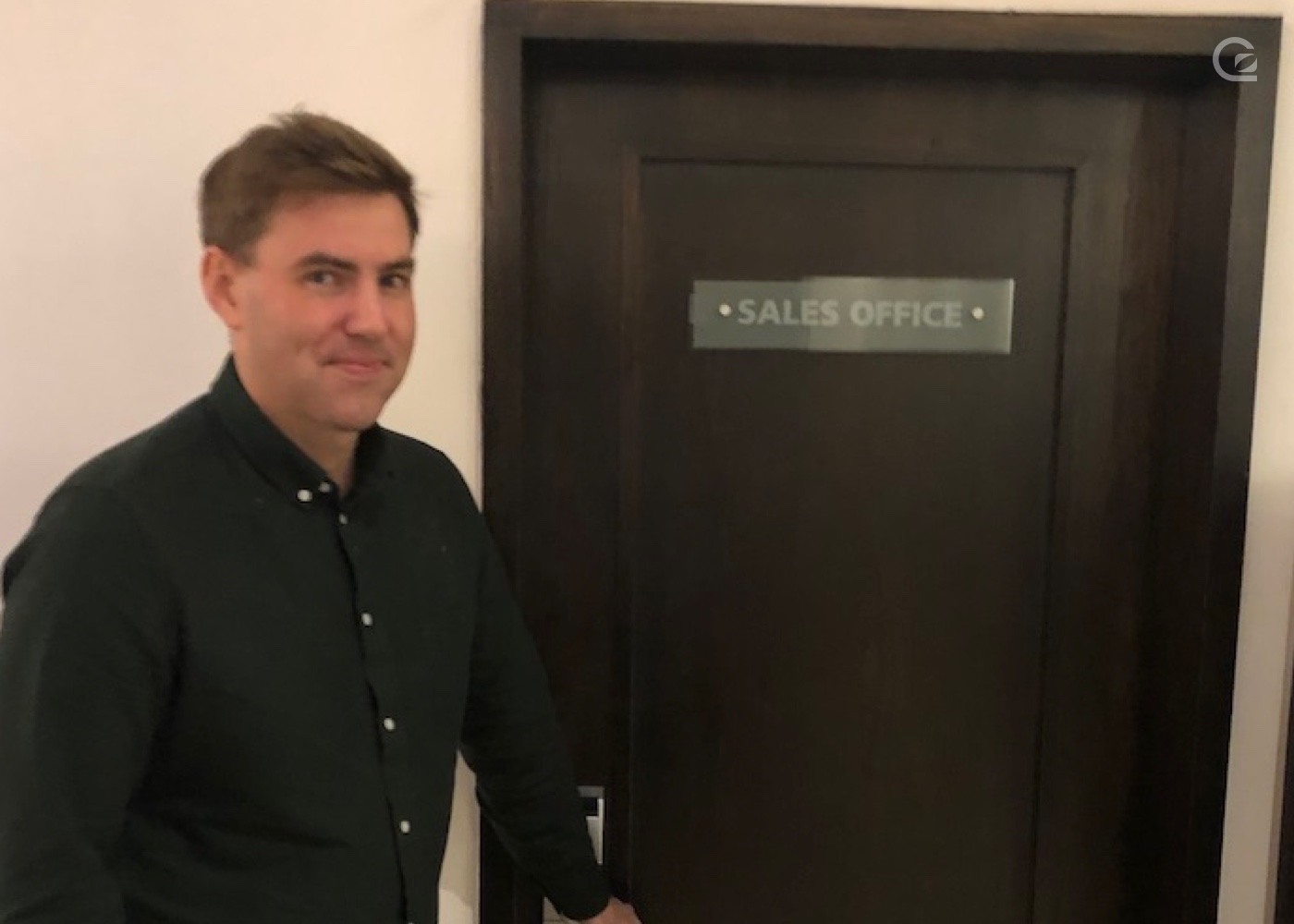 John has 22 years of experience in the world of startups. He’d been in SaaS since 2001 and had worked in every role from salesperson, leader, founder, and CEO.

John pointed out that people’s tolerance for anything hard is way lower these days. Our product can be solving a problem but is it doing that in a simple way? Are we making it easy to try out and are we able to deliver benefit in an evolutionary way? From a sales perspective, these are areas we can, and should, be focusing on communicating when we are positioning our product.

3. You won’t find a better opportunity to hone your pitch. 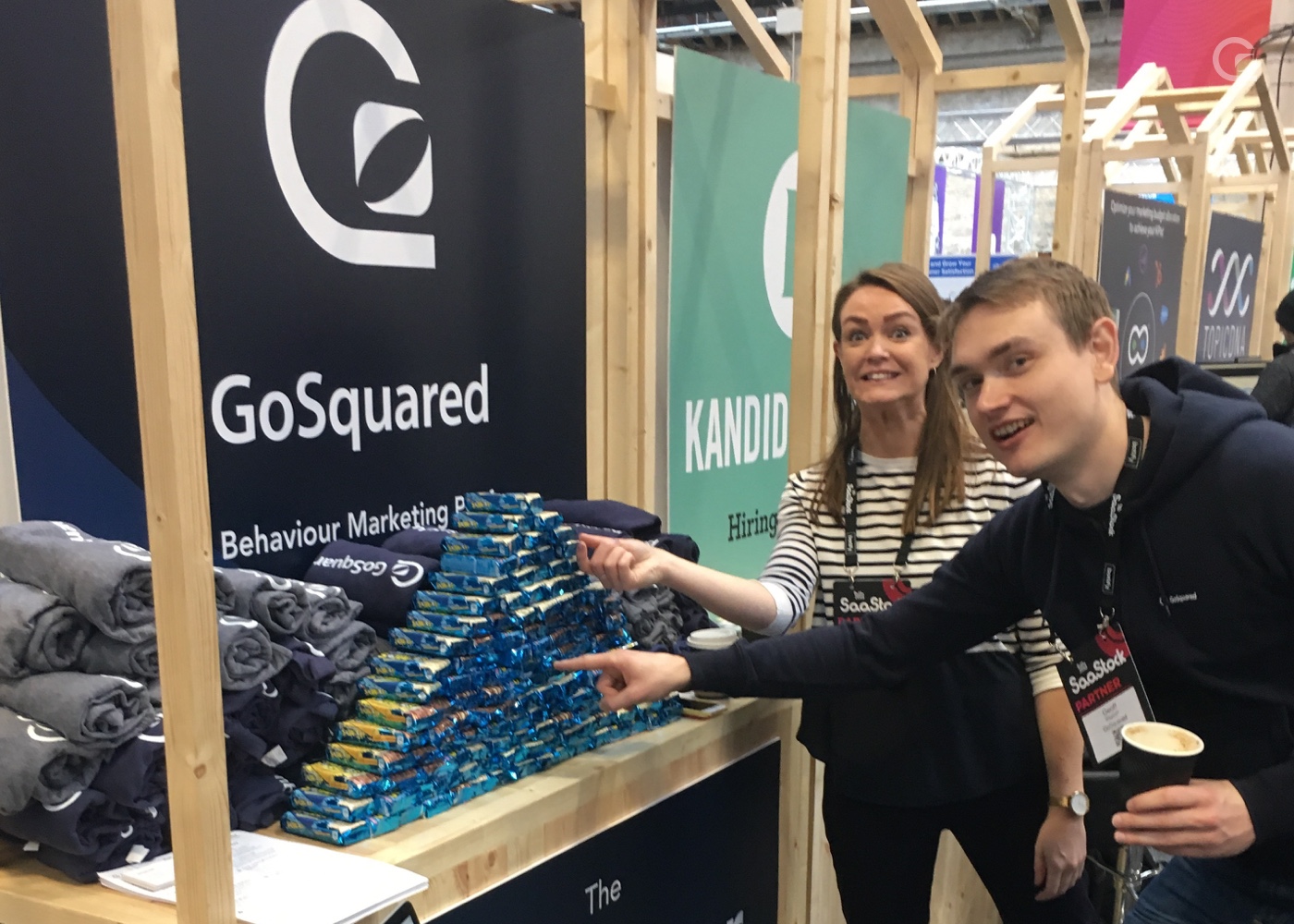 We were able to exhibit at the RDS in Dublin on both Tuesday and Wednesday. Hands down one of the best things about exhibiting at a trade show is consistently being asked: “What does your software do?” Hundreds of times you are given the opportunity to grab someone’s attention and tell them about your product. You have a sentence, two at the most, to convince them that a few more minutes at your stand is worthwhile and to hold off wandering over to one of the other hundreds of booths.

Every interaction provides the chance to iterate slightly, watch someone’s reaction as you try something slightly different and see if it resonates with them. It’s a real-life A/B test. At the end of the day, through repetition and iteration, your pitch feels fine-tuned and honed.

The best thing about SaaStock is how educated and well versed the attendees are in software. You can’t exaggerate or embellish what your software can deliver on. As fine-tuned and smooth as your pitch is, it has to have substance and that’s great practice.

4. There’s a huge amount of value in talking to other exhibitors. 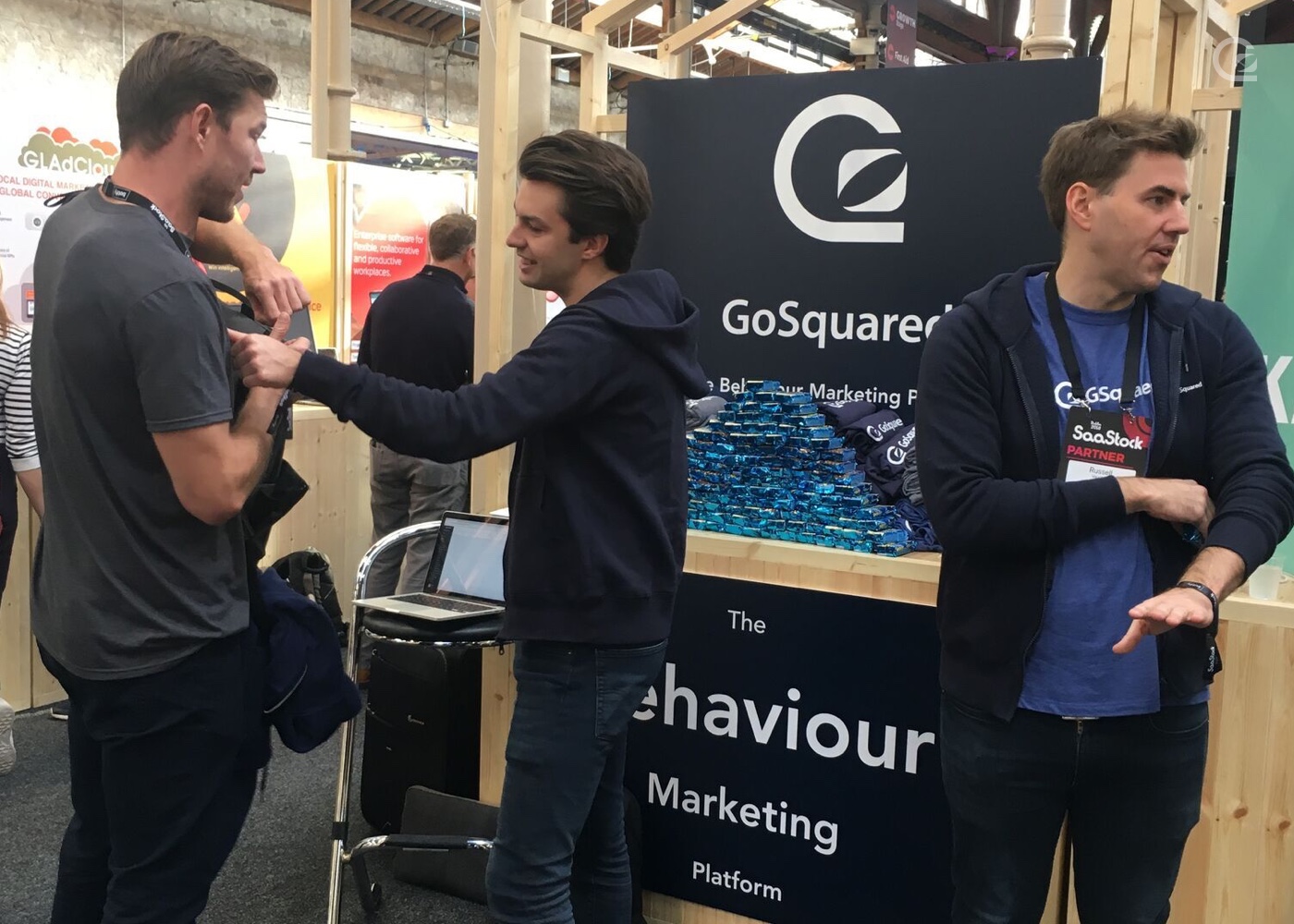 To look at the other partners or exhibitors at SaaStock as competition is short-sited.

When you’re exhibiting you’re surrounded by tonnes of exciting and new SaaS companies who face all the same challenges that you do. Whether that’s building, marketing, or selling a SaaS product, you won’t find many better environments to chat, learn and network with extremely similar people.

A lot of SaaS products start when software companies build a solution in-house to solve a problem they have. As a SaaS business there is a very good chance you’re facing a lot of similar challenges yourself. You’re surrounded by a curated group of companies who can potentially help you, making running your business easier.

Sure, there may be some products that are similar to yours but if you genuinely believe in the value your product offers and what makes you truly different, you should be pretty comfortable to have conversations with anyone there.

5. Go to the closing party. 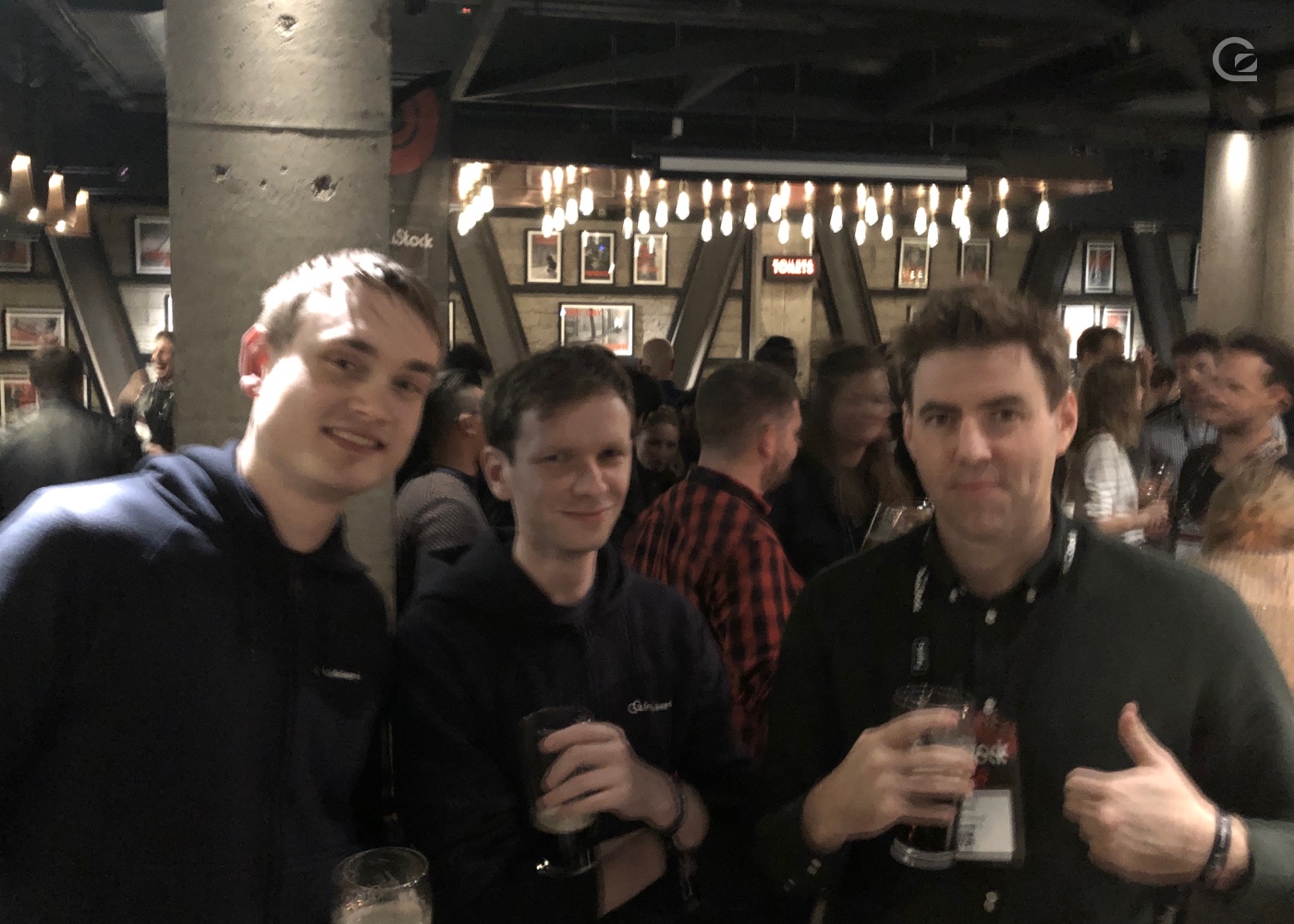 It’s intense, there’s an incredible amount of networking and learning on offer, and if you’ve really taken advantage of it all by the end of the week there’s a good chance you’ll be pretty exhausted! It can be tempting to call it a day at the end of the conference.

I would really recommend giving yourself one last push and heading to the closing party. It’s a great opportunity to unwind after a lot of hard work but it’s also a chance to reconnect with anyone you’ve met over the past few days.

It’s also the last chance to meet some great SaaS people in a great setting. One of my favourite conversations we had over the week was with one of Paddle’s Co-Founders, Harrison Rose. Paddle has recently raised $12.5 million and Harrison shared their journey over the past 6 years beginning in a bedroom in 2012. The stories Harrison shared and the buzz and excitement he had around the future for Paddle really summed up SaaStock for me. I left with an incredible amount of learnings, contacts, and an excitement for the year ahead to put a lot of the learnings into action. 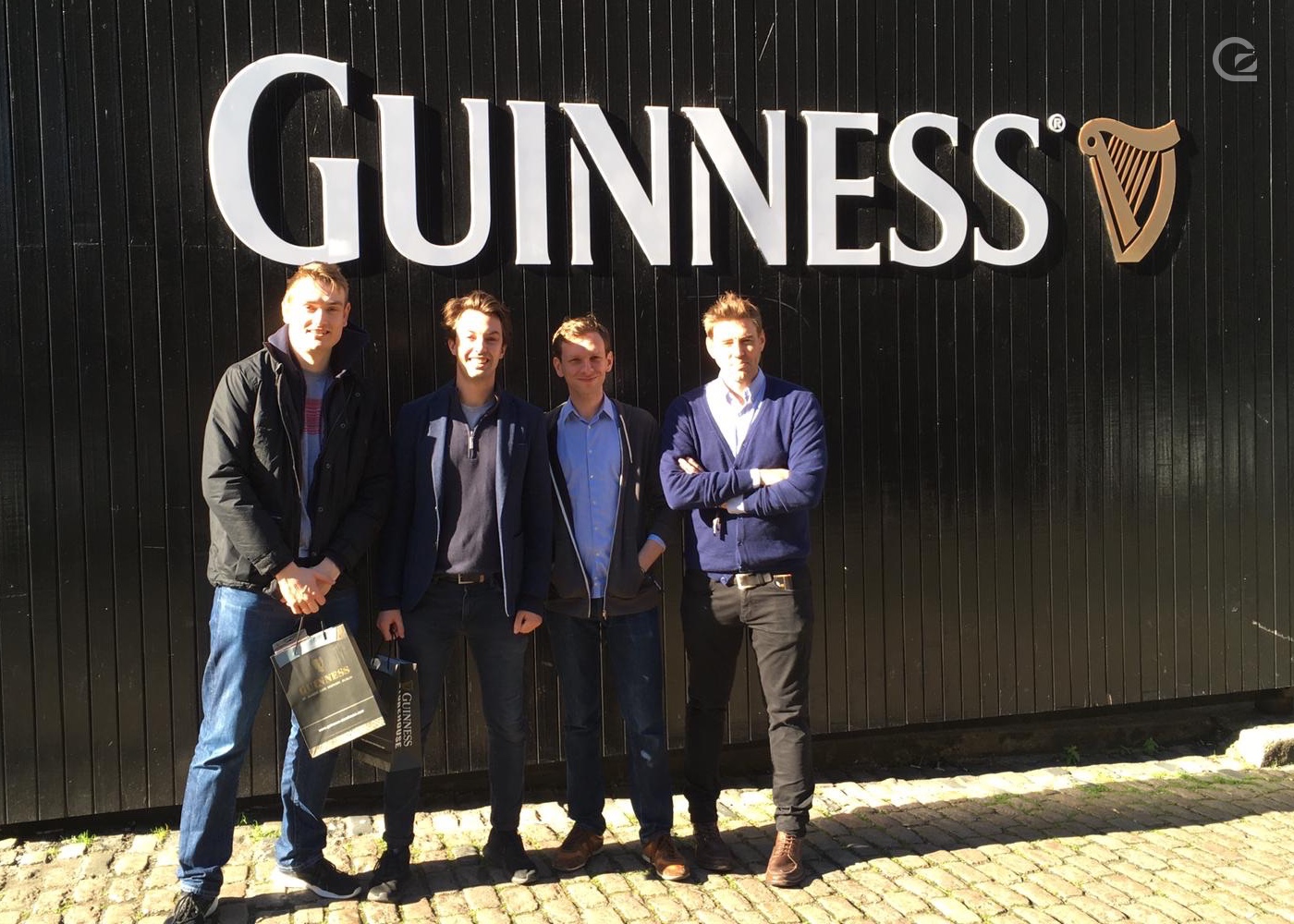 Why we're wrapping up the GoSquared Weekly newsletter after 370 issues.