The different methods and reasons for communicating new releases to customers 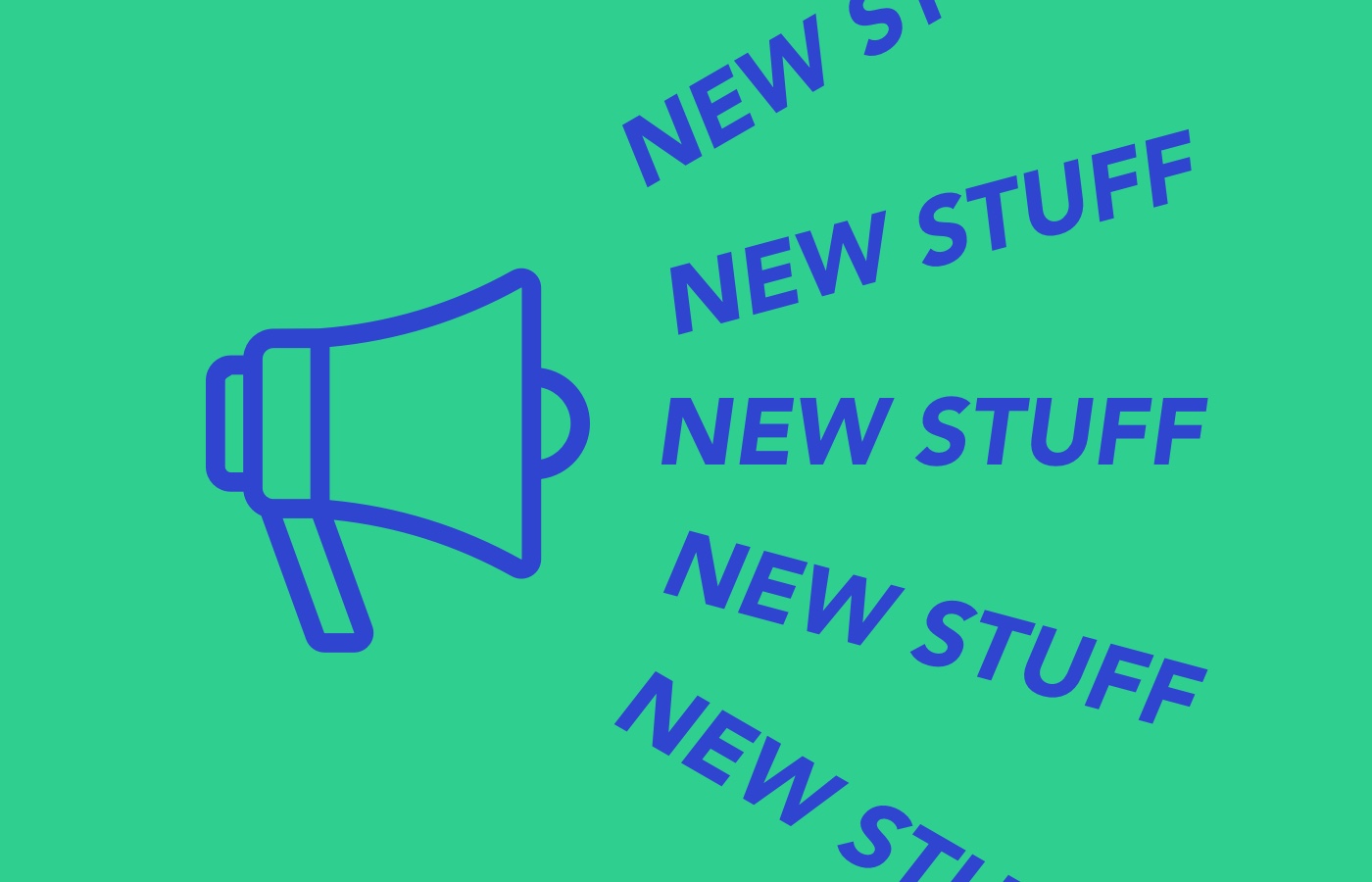 It’s exciting when you ship a new feature – you’ve been working with your teammates for weeks and sweating the details and you just can’t wait to hit that “deploy” button and get it into the wild.

But all too often we get so excited to release something we don’t stop to ask if anyone’s going to notice.

For a long time, we would announce features all over the place, with only a GitHub commit message and a Tweet here or there to keep track of anything – hardly a great way to do our work justice.

These days, we have a bunch of different channels where we announce updates. Depending on the significance of the announcement, we’ll decide which channels to use when we push out our message.

The different channels for announcing a new feature or release

A: In an announcements tab inside your product

We added an Announcements feed into the platform years ago, inspired a by a talk from Kevin Hale, the founder of Wufoo.

We aim to announce everything – even if it’s a fairly small change – in the Announcements tab so it’s the definitive history of changes to the platform.

Our Announcements feed isn’t very intrusive on your usage of GoSquared, so making lots of smaller announcements here ensures we don’t frustrate our customers with a bombardment of pings and attention-grabbing banners every day.

We built our Announcements feed internally but these days there are off-the-shelf options out there – check out Headway as a really slick and affordable option that we’ve seen popping up a lot lately.

B: On social media

A lot of our customer base (and future customer base) hangs out on social media, so we try to ensure we share updates as often as we can on our favourite social sites.

We’ve found that sharing a brief sentence of the update along with an image or GIF of the feature in action is the most effective way to communicate a release in this way.

The other thing to bear in mind with social media – even if you have thousands of followers, the chance of even 20% of them seeing your post is low.

Everyone has their own style, but we’ve found over time that sharing more updates more frequently, and sharing the same update in a number of different ways, is a tactic for gaining a little more attention from your same audience.

If you have something that is so important you need to make sure customers see it, there’s still no better way than sending an email or an in-app message.

It’s unlikely you’ll want to send an email to your entire customer base, so thankfully there are tools out there (GoSquared included!) that can help you segment your list of users and customers to just those who need to know about the release.

A benefit of using an in-app Broadcast is you can inform customers of a release when they’re in your product, rather than sending an email when they may be disengaged, out to lunch, or sleeping.

Blog posts are great for announcing bigger features that require some explanation or have a story behind them.

It’s not for us to tell you how to write, but something we’ve found to be increasingly successful is diving into the background on how a feature came to exist, and sharing details of the design and development process.

In the same way people love to watch Apple’s videos on how they chisel a MacBook out of a block of aluminium, people like to know the craft that goes into the software they use.

For a really significant release – something we feel is changing the trajectory of our company – we want to gain as much exposure as possible, so that means going outside our normal circles.

For getting others to cover your story, there are many tactics and whole articles of advice on how to do just this. But here are just a few nuggets of wisdom we’ve picked up along the way:

Getting featured by an external publication can feel daunting at first, but it’s often worth the time, effort, and persistence, and will help you grow you audience.

How to decide which channels to announce your feature on 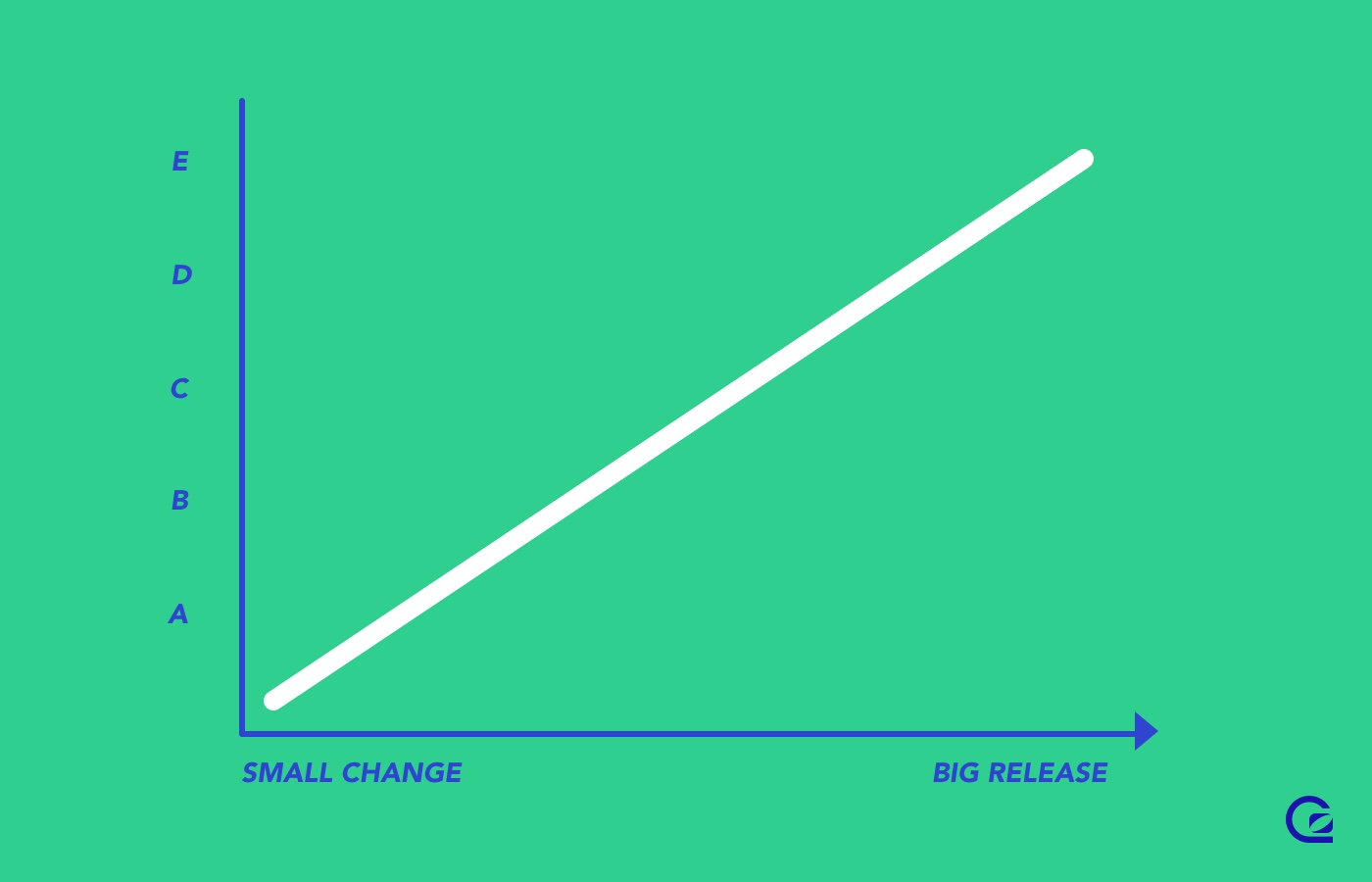 How big or small is the update?

Is this an update to an existing feature, or a whole new product, or something in between?

How many of our customers does this impact?

Some features can be a lot of work, and can be very important, but only for a small subset of the customer base. It’s always worth factoring this in before sending an email out to everyone – you don’t want to alienate people too much with an unrelated announcement.

How does this feature compare to other players in our space?

Sometimes a feature is so new and innovative, it blows away what your competitors are doing. Other times, you might be playing catchup here and there – that’s just the nature of building a product in a competitive and crowded space. It’s worth bearing this in mind when announcing an update – if you’re playing catchup then you might not want to draw attention to that release as much as another where you’re ahead.

How proud are we of this feature?

Perhaps this is just us, but sometimes we put an inordinate amount of effort into making small features really great, and so we feel these deserve some attention. For example, a while ago, we redesigned our login screen – we felt it was worth writing a blog post to announce that simply because we were thrilled with the outcome.

Go forth and announce

It’s a new year, and we can’t wait to share some incredibly exciting product updates with you soon.

Hopefully this post is helpful, and we wish you the best of luck in shipping more great features to your customers in 2018!