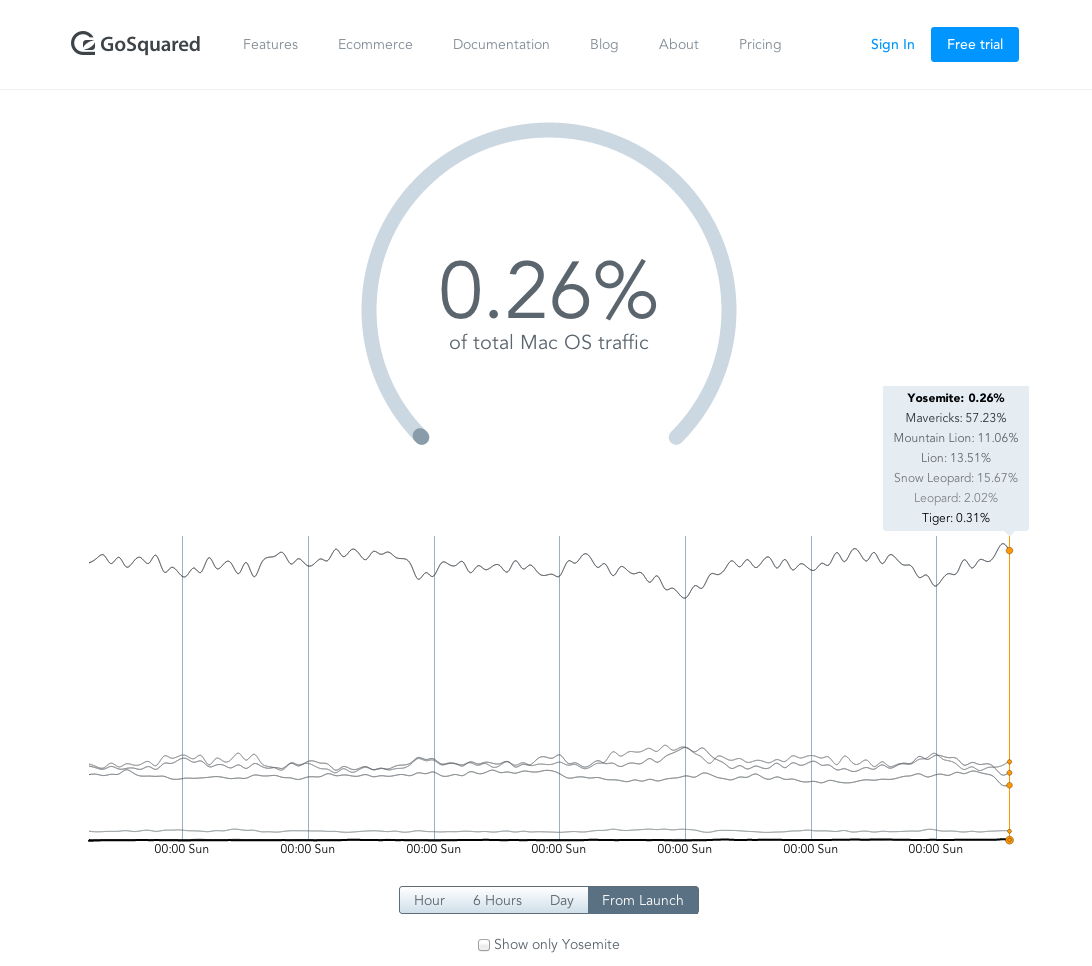 Our Mac OS X adoption counter has recorded Yosemite accounting for around 0.26% of Mac traffic globally.

With the launch of the Yosemite public beta today, we are sure to see that number rise steadily this week. Our public Yosemite counter tracks global usage of the latest Mac operating system in real-time. 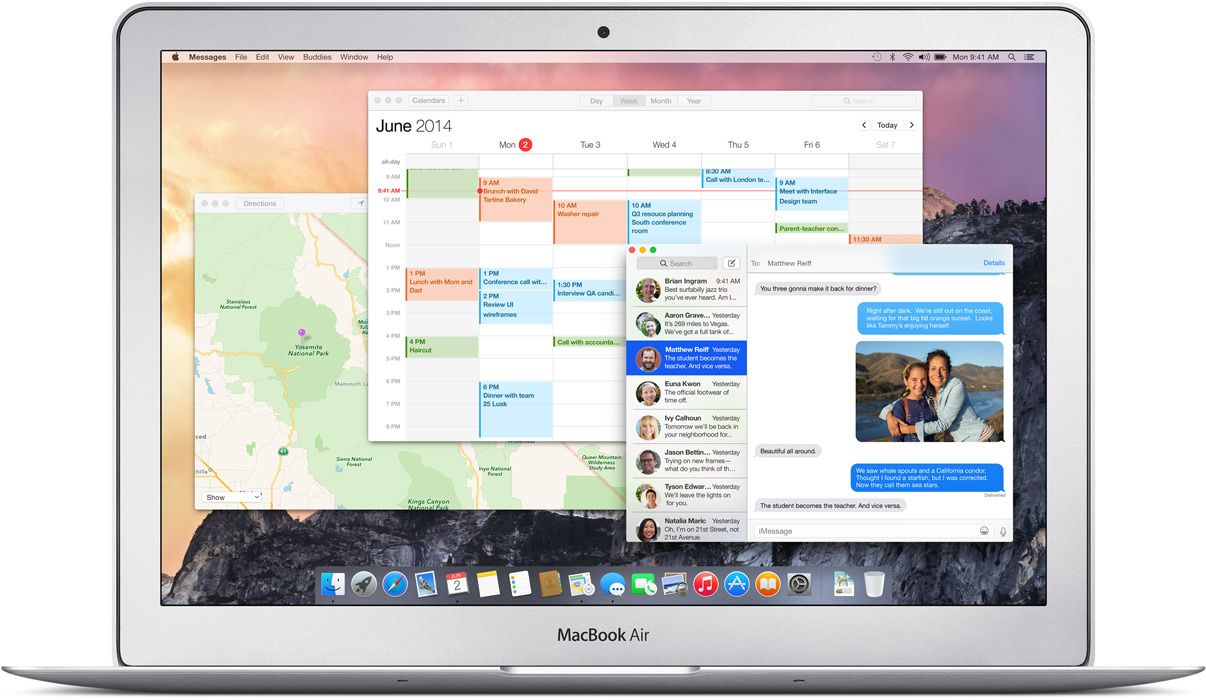 For the first time since 2000, Apple are releasing the beta of an OS X to the public. Around 1 million invites are expected to be sent out this week. This approach means it’s likely we’ll see the highest percentage of users on a yet-to-launch Mac OS ever.

While it’s unlikely that users sticking with Snow Leopard, Lion and even Mountain Lion will consider changing anytime soon, the second completely free update for Macs is expected to see some of the fastest adoption yet.