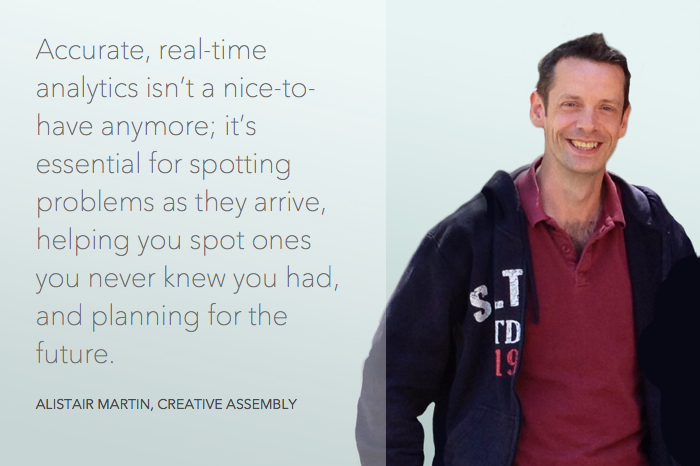 In our latest case study, we sat down with Alistair Martin from SEGA game studio Creative Assembly to talk about the impact implementing GoSquared has had on their business and why accurate real-time analytics is essential. We put a couple of questions to Alistair about the studio and why they use GoSquared.

Why are accurate analytics important to your business?

In the run-up to the launch of our latest PC game, Total War™: ROME II, we redesigned our website. The all-new Totalwar.com was deployed globally using Amazon CloudFront, and when the game launched in September 2013, the hit on the website was huge… too huge, in fact! As the game went live, we suddenly saw all our servers scaling up like crazy. Our standard analytics package was telling us there was a colossal number of concurrent users, and I was thinking “That’s amazing – is it for real?”

Our games are distributed through the Steam online store, and the sales figures reported through the Steam backend just didn’t reflect this spike. As it turned out, based on our analytics data, we’d over-estimated the power and the number of servers to deploy; this obviously had a massive impact on our monthly hosting bill.

I started to question the validity of the data we were seeing. The everyman analytics package we’d been using is synonymous with website metrics; we’d always just assumed it was accurate and didn’t question it, but given the disparity we were seeing, I wanted to explore an alternative solution.

In my travels I came across GoSquared. I had a very constructive chat with Hugh from the GoSquared team about how to use the software, and he gave me some sound reasons why GoSquared would be a good solution for dealing with our volumes of traffic.

We simply added the site, installed the Drupal module, added the GoSquared tracking-code, and that was it. That’s how it should be. 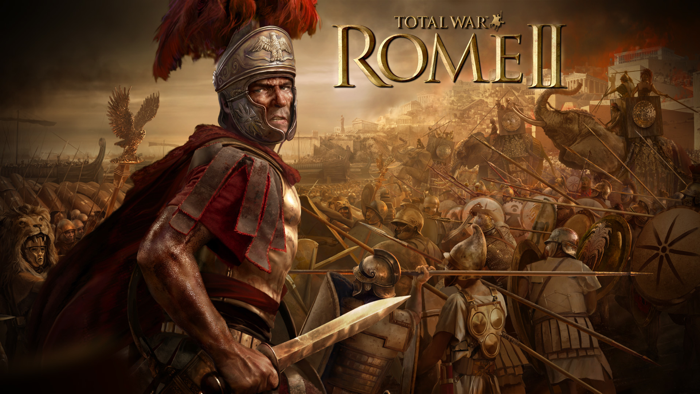 I’d like to say there was an incredible amount of research and midnight oil burned on integrating GoSquared. In reality, it took five minutes – two of which were spent walking to the kitchen to get a glass of water. We simply added the site, installed the Drupal module, added the GoSquared tracking-code, and that was it. That’s how it should be.

What impact has using GoSquared had on your business?

The results were immediate, and we saw that our previous analytics were in some instances over-estimating the number of real-time users by more than 600%. The subsequent deployment of the GoSquared into our live environment, followed by tweaks to the Drupal architecture, meant we were able to scale down our Amazon servers from twelve high-powered units to just three low-powered ones, easily saving over £10,000 in hosting fees over the year.

How do you use the product on a day to day basis?

I receive daily report emails which show the usage charts and an excellent stat-breakdown. We also have GoSquared displayed on a large panel in the room through the Geckoboard integration. Throughout the day, we can glance up and check that everything is ticking along just fine. In particular, we watch for spikes in traffic as the day goes on and America comes online.

It’s when this doesn’t happen that we need to investigate, and real-time display of that data is essential.

Having accurate data is important to your hosting bill and running your servers.

GoSquared has become a tool in the Swiss Army knife we use to make informed business decisions.

Have you made any other changes or improvements in response to traffic data or trends?

GoSquared has become a tool in the Swiss Army knife we use to make informed business decisions. It’s enormously helpful for future planning, particularly in regard to cost savings. Like everyone, we need to know that we can provision and allocate budget in a responsible way.

We’re constantly analysing our systems with a view to building in greater efficiency and robustness. We learn lessons that we take forward to future projects, and GoSquared really helps with that. 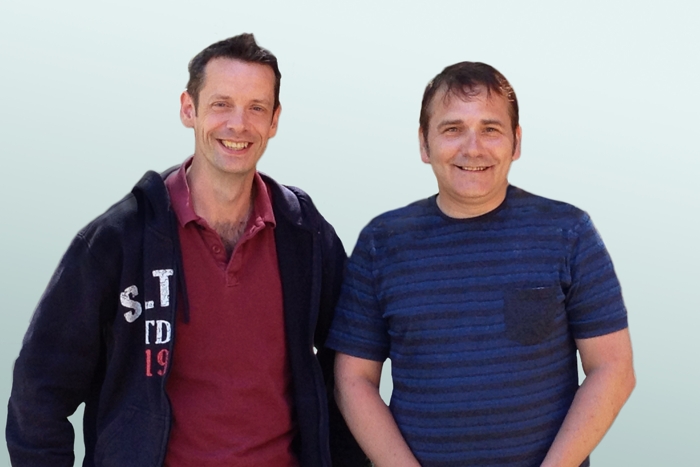 And what does the future hold for Creative Assembly?

As a games development studio, we have a pretty busy roadmap! Our survival-horror title Alien:Isolation™ is looking amazing. It’s scary as hell, and really riffs on the lo-fi sci-fi décor of the original film. We’re continuing to support Total War™: ROME II with new content and improvements, and we’ve got all sorts of exciting projects in mind for the future.

Last year we celebrated our 25th birthday, and the studio is stronger than it’s ever been. There’s so much creativity and innovation here, we’re looking forward to the next 25, and having a partner like GoSquared means we can track our success and counter problems to make that a reality.

Alistair Martin is Lead Web Developer at The Creative Assembly. Find out more about the studio here.

What’s changed (and what hasn’t) in the new generation of GoSquared Assistant.