2012 was another blockbuster year for the world of technology, Microsoft released their renewed tablet effort, Apple unleashed the iPad mini, Facebook snapped up Instagram for a cool $1 billion and the proliferation of social media and digital TV services showed us a new way of watching the Olympic games. Here at GoSquared we had an equally exciting and explosive year, we already shared many of these great events and achievements with many of you but we want to recap them all over again—they were just that good!

We kicked off 2012 with one of our biggest product releases in our six year history. Dashboard is not just a new way to visualise all the existing real-time data that we offered but brings with it the easy customisation of layouts, the flexibility to show and hide what data suits a certain type of site and all this whilst presenting up-to-the-second real-time data in an easy to use interface. The Dashboard interface is made up of a widget based interface and throughout the year we took advantage of this and released a number of new widgets.

Earlier in the year we also highlighted our powerful API as well as updating it to the latest version. With V2 we completely rebuilt the whole API which built upon all that we learnt from the previous version. The result is a stronger and more powerful API that is being used by more people than ever. With an increased demand for the API we also gave the documentation a refresh, it’s the perfect resource for those looking to get started with the GoSquared API.

We also partnered up with some other great services in 2012, towards the start of the year we brought integration with all-in-one dashboard service Cyfe putting GoSquared data right alongside stats from MailChimp, Salesforce and WordPress. Towards the very end of the year we also partnered with hosting company Eleven2 to bring our real-time analytics straight to the control panels of their customers.

In 2012 we also pioneered the first ever London Real-Time. Hosted in April it truly was an epic event of all proportions, over 150 people attended the 48 hour long hackathon, 27 amazing hacks were built and more pizza and beer was consumed than I could count. Be sure to check out the videos from London Real-Time and thanks again to everyone who attended and our sponsors.

Another huge event this year was Young Rewired State. Whilst GoSquared didn’t host this one we did send our very own James Gill along to speak to all of the budding entrepreneurs. During the week long event we also sent a number of our own people along to help those who were building services on top of GoSquared. The results were amazing with the end result being over 100 projects from 38 centres across the UK, the five winners are certainly worth taking a look at, they are: Postcode Wars, Why Waste a Vote?, SmartMove, Way to go, and Humap.

Then there was the smaller matter of the London 2012 Olympics and Paralympics. As they happened right on our doorstep we wasted no time in getting involved in the celebrations and in the true style of an analytics company we visualised the enormous scale of the Summer Games.

The best GoSquared has ever been 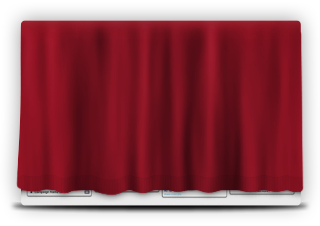 Of course in addition to all this we also spent thousands of hours building new features into GoSquared and 2012 was our most impressive year to date. Here’s a selection of some of the highlights from 2012; we started the year with the release of Timeline which now sits prominently at the centre of every single Dashboard. Timeline displays historic traffic alongside current real-time data but as the year went on Timeline took on more improvements.

All of the widgets in Dashboard have seen major improvement and changes over the year but the most noticeable are the inclusion of Social across the board, we now give a much deeper insight into how social media is driving traffic and we even give it context. Many of our widgets also got far more detailed data, Visitors got full-screen mode and a lot useful in tracking the movements of an individual visitor and we brought back the much request full-screen map view.

The Dashboard wasn’t the only area of GoSquared that saw new features and improvements. We also brought GoSquared data direct to your Inbox with Daily Traffic Reports. Beautifully designed, easy to understand, straight to your inbox every morning. 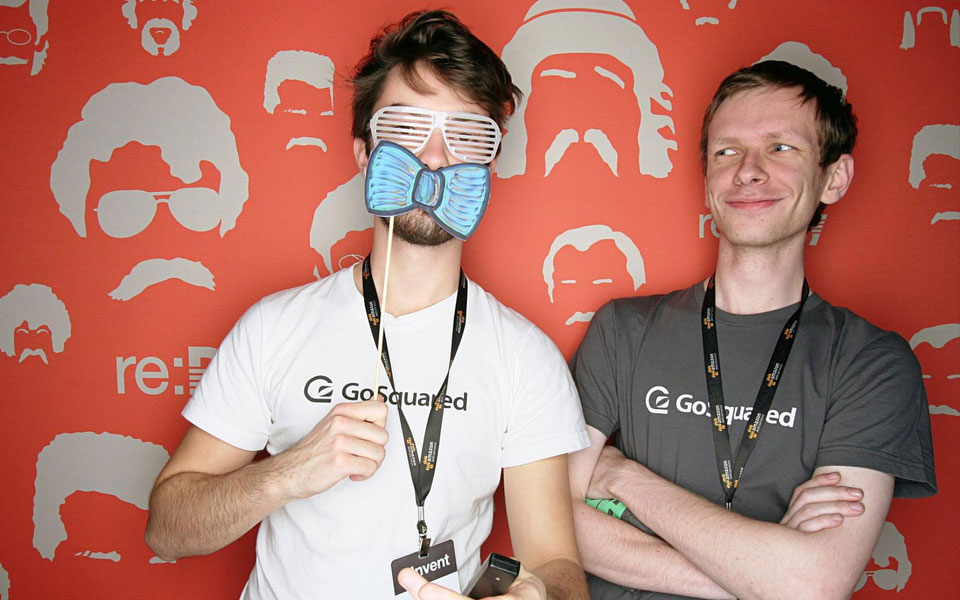 As we approached the end of 2012 we decided to celebrate as a team, in true geek style we headed out to see Skyfall. Followed by pizza and beer, naturally. Two of GoSquared’s co-founders also flew out to Las Vegas as the start of December to attend the very first Amazon Web Services Re:Invent conference. The trip wasn’t just for pleasure but GoSquared was invited on behalf of Amazon to help visualise the enormous amount of data that Amazon serves every day.

On top of everything else, we closed the year as one of Amazon’s 2012 semi-finalists in their Global Startup Challenge of 2012. This is the second year in a row we’ve achieved such recognition, and it underlines just how much time, skill, and effort goes on behind the scenes to bring GoSquared to our thousands of loyal customers.

2012 was an awesome year at GoSquared but we couldn’t have done it without all of our amazing customers. Thank you to all of you and we look forward to showing you what we’ve got up our sleeves in 2013. As ever we love hearing from you and your feedback genuinely helps shape the decisions we make everyday, hit us up on Twitter or on email.